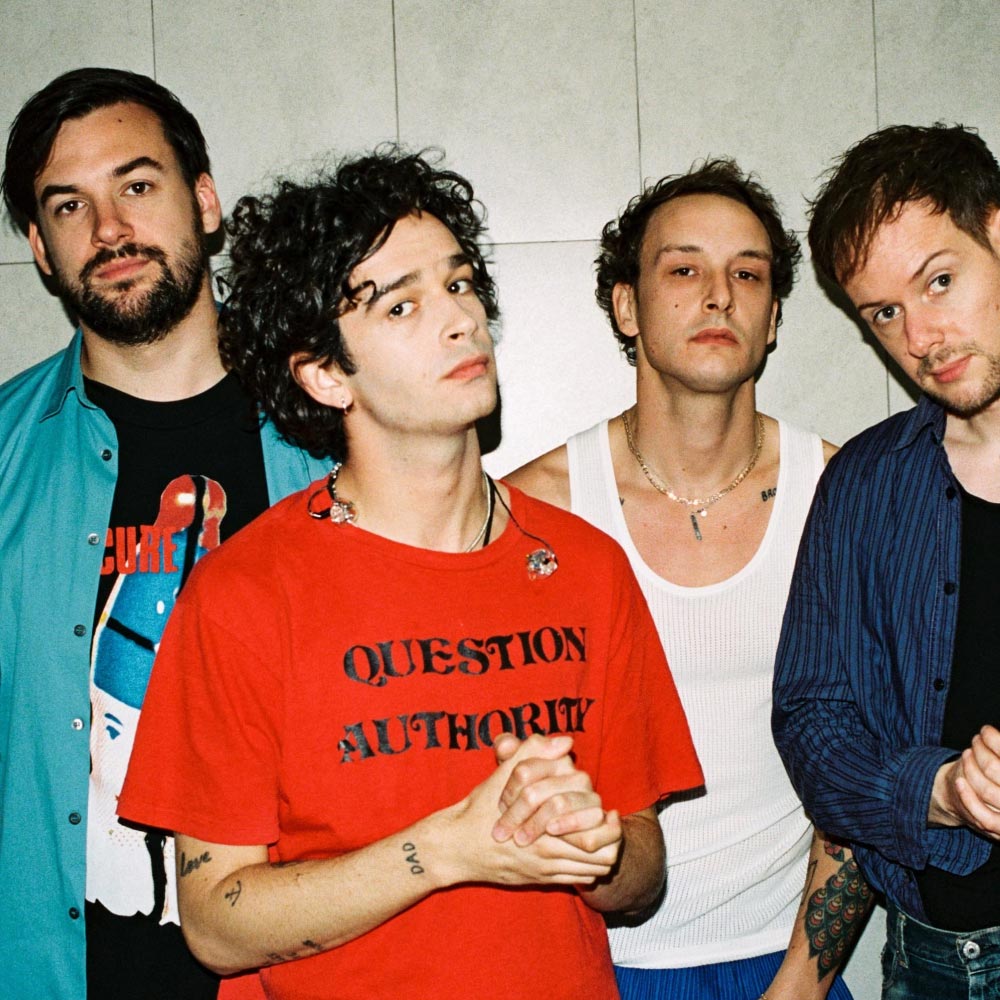 OH looked after The 1975’s debut album tour campaign ‘The 1975’ & second album campaign ‘I Like It When You Sleep, for You Are So Beautiful yet So Unaware of It’

In 2015, they played 195 shows, travelling 155,000 miles, which has been accumulated by doing an average of 1.8 shows a day and would take them two-thirds of the way to the moon or six times around the world!