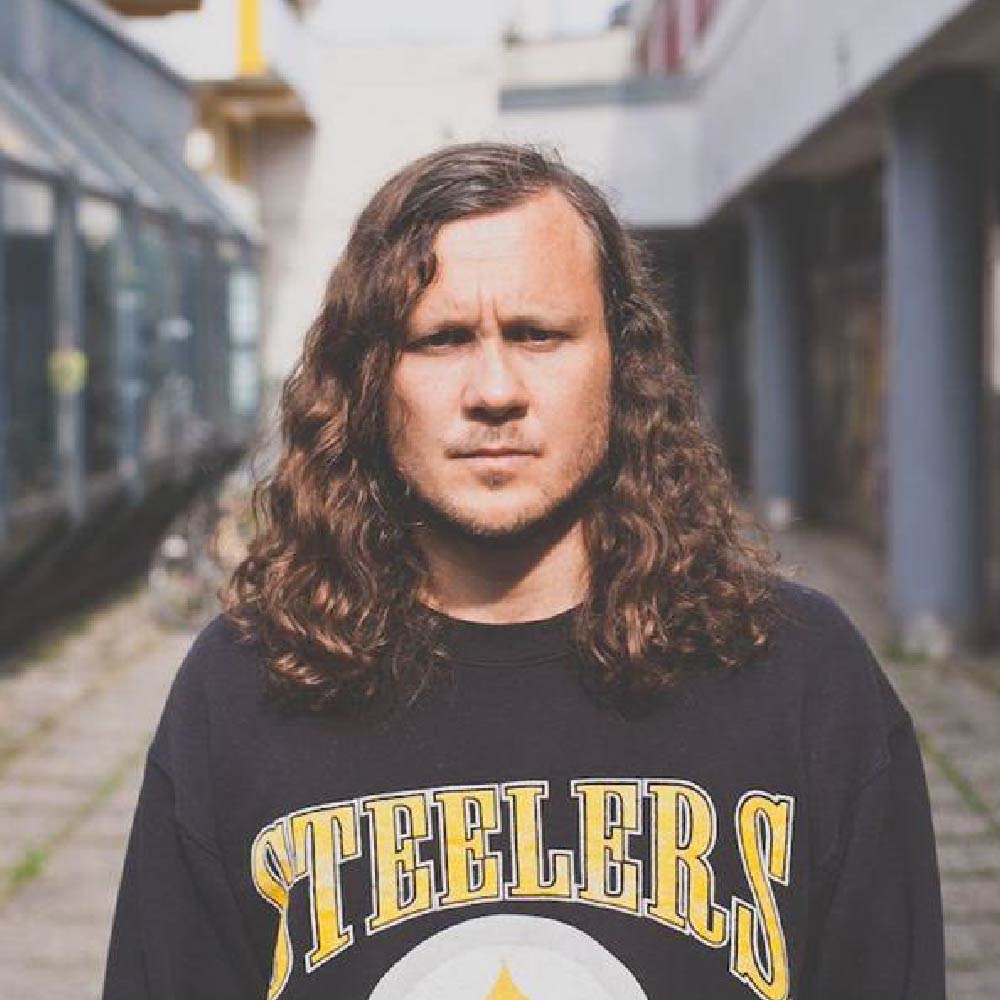 Joel Wästberg is a Gothenburg based producer and singer, who debuted his sir Was moniker on City Slang records in 2016 after being encouraged by long-time friends and collaborators Little Dragon. He’s released 2 albums, 2 EP’s and remixed Teleman, Gengahr and Little Dragon, racking up 30+ Million streams along the way. He’s toured the UK and Europe, including an appearance at the Nile Rodgers curated Meltdown festival on London’s Southbank.

In 2018, Joel co-wrote, recorded and performed a new song in 7 days with various musicians including FEIST, Beirut and Efterklang who were brought together for the exclusive Berlin based writing camp / festival PEOPLE, which was founded by The National and Bon Iver.