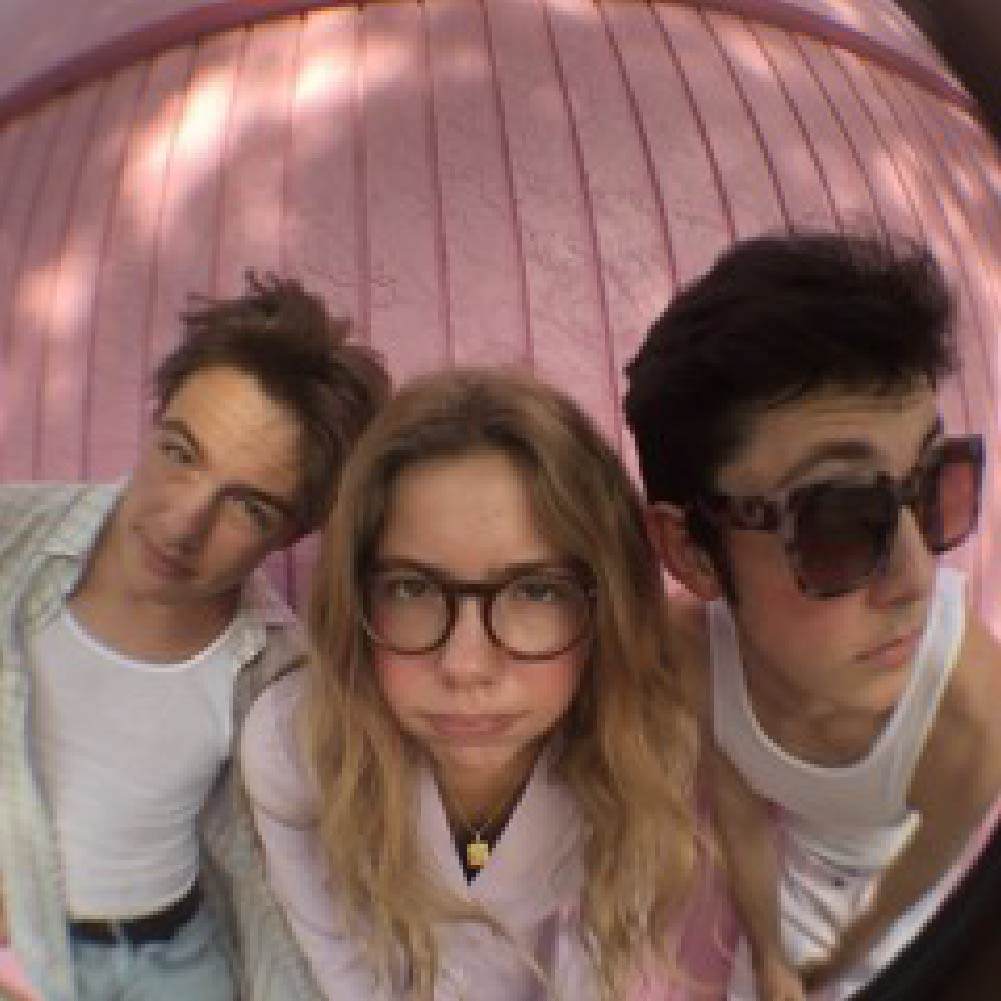 Sigh Girl is a 3 piece pop band, formed in 2019 by siblings Grace and Luke and lifelong friend Saxon. Writing, recording and releasing their debut album during only 2 weeks of summer 2019 was the spark that launched the band as a creative force, with a unique style encompassing Pop, R’n’B, Hip-Hop and Rock.

Fans of Domnick Fike, Billie Eiiish, COIN and Role Model take note. The band’s song writing goes from strength to strength and displays maturity far beyond the years of Sigh Girl’s 17 year old frontwoman, Grace. Recently working with producer Ross MacDonald, of The 1975, the band is about to release new music that will have fans clamouring to claim ‘i discovered them first!’