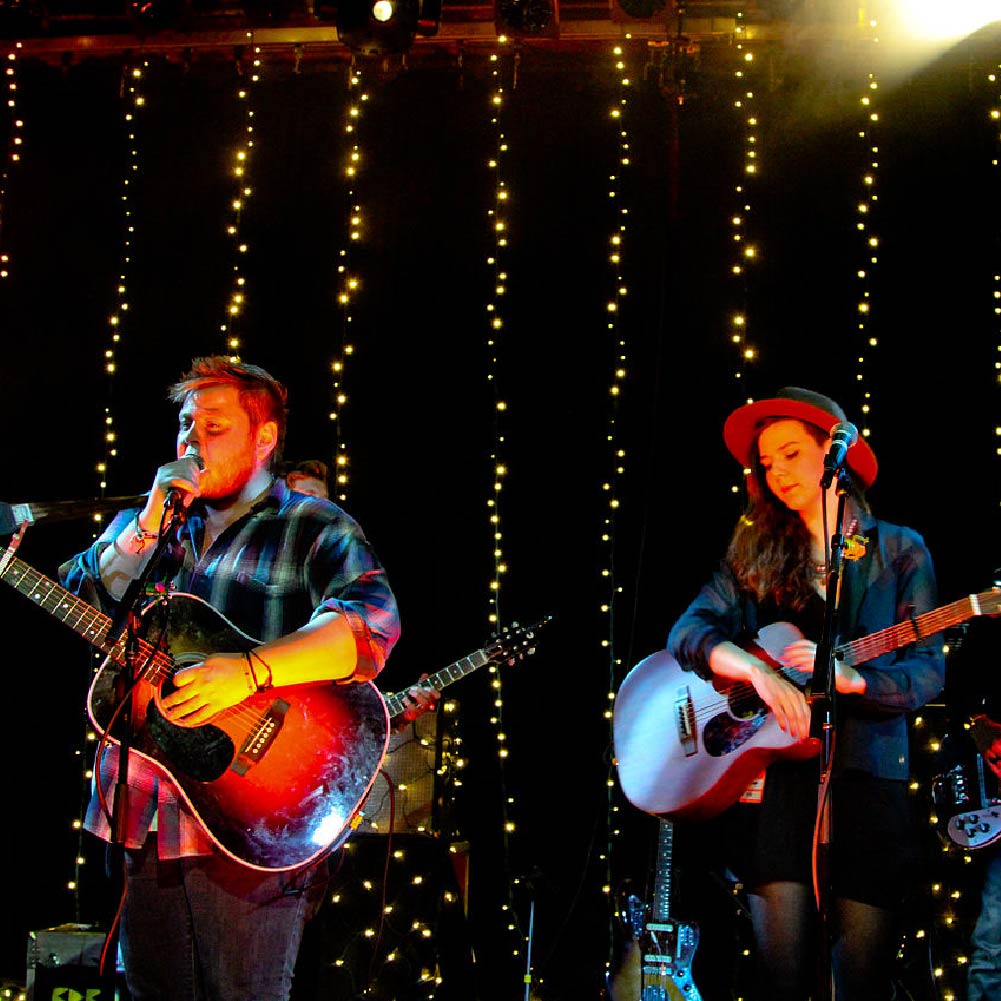 Of Monsters
and Men

The band’s 2011 debut album “My Head Is an Animal”, reached the No.1 position in Australia, Iceland, Ireland and the US Rock and Alternative charts, while peaking at No. 6 on the US Billboard 200 album chart, No. 3 in the UK, and Top 20 of most European charts and in Canada. Its’ lead single “Little Talks” was an international success – OH looked after the band’s live shows and touring, as their popularity soared in the US and Canada.