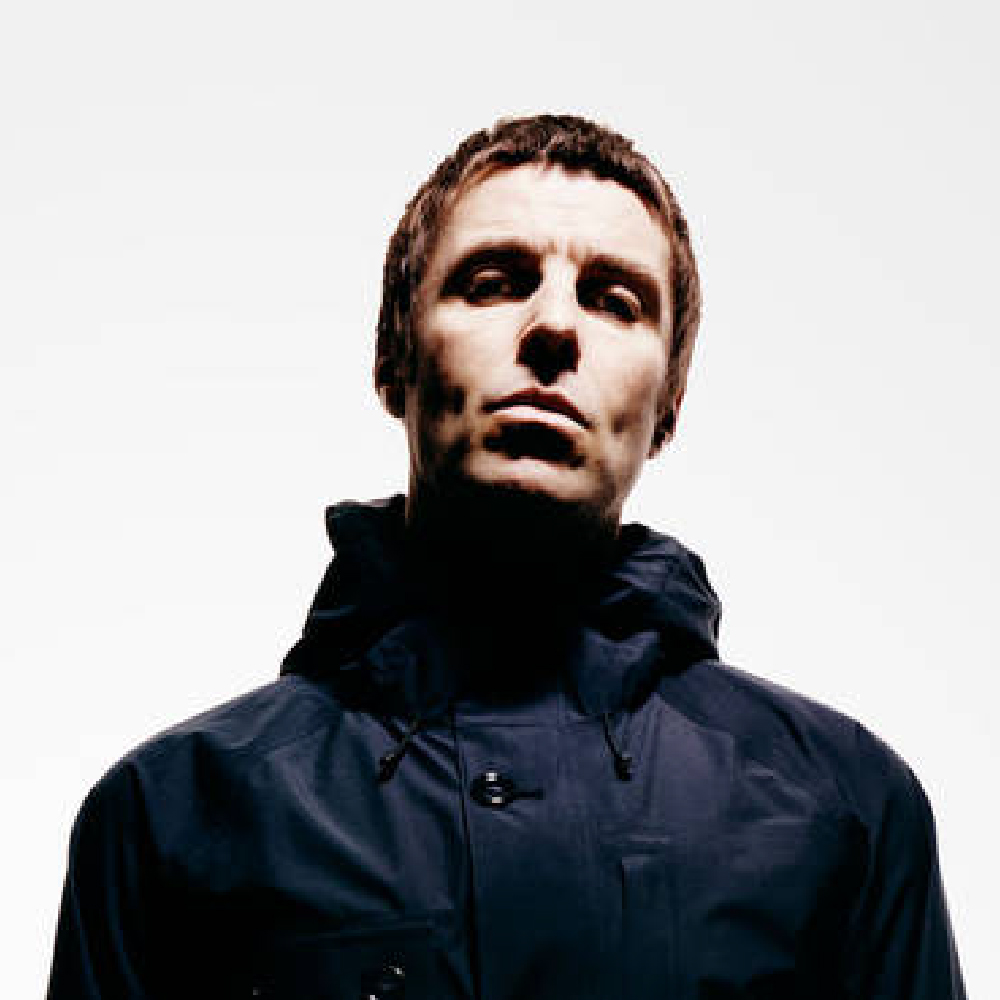 Gallagher’s debut solo album, “As You Were”, was released in October 2017 and proved to be a critical and commercial success. It topped the UK Albums Chart and was the ninth fastest-selling debut album of the 2010s in the UK. Only Helix provided production management on the campaign, including his headline show at Finsbury Park in Summer 2018.