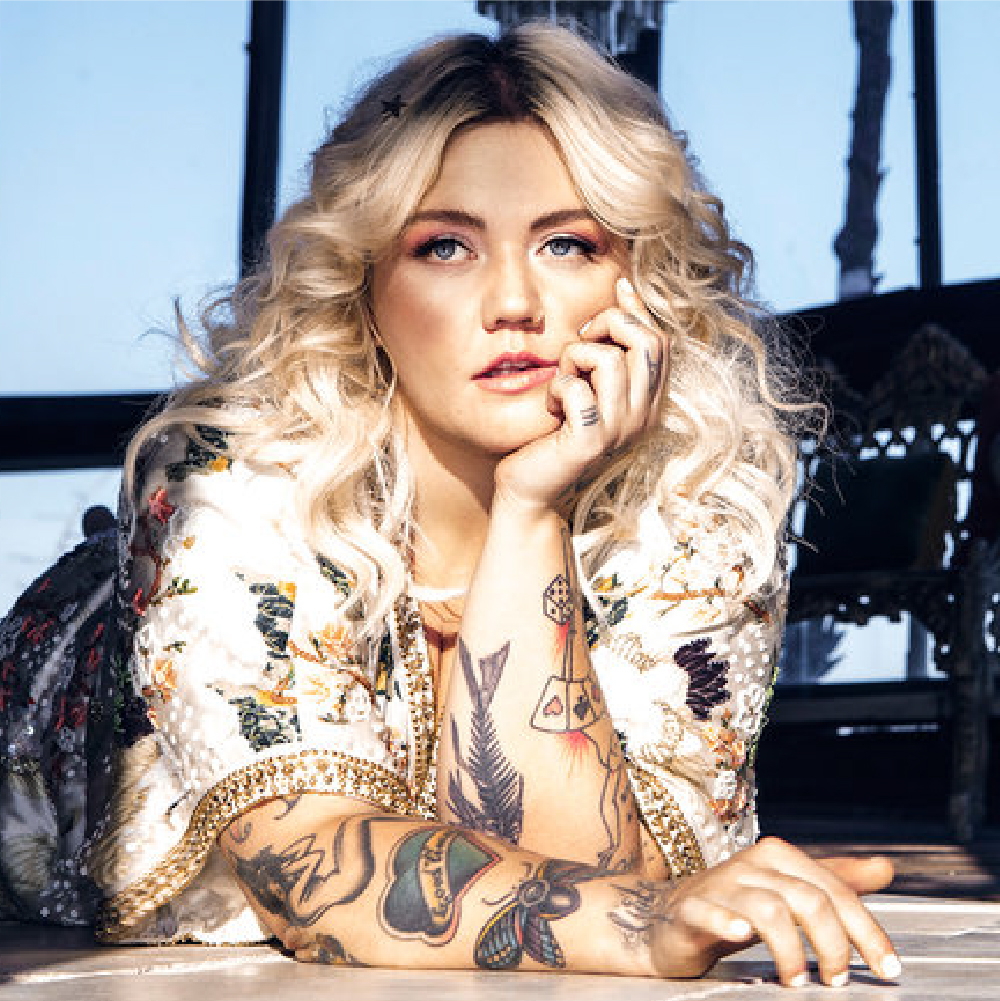 Only Helix handled Tour management on Elle King’s debut record “Love Stuff” on February 17, 2015. The album produced the US Top 10 single “Ex’s & Oh’s”, which earned her two Grammy Award nominations and CMA award. Elle has also toured with Of Monsters and Men.