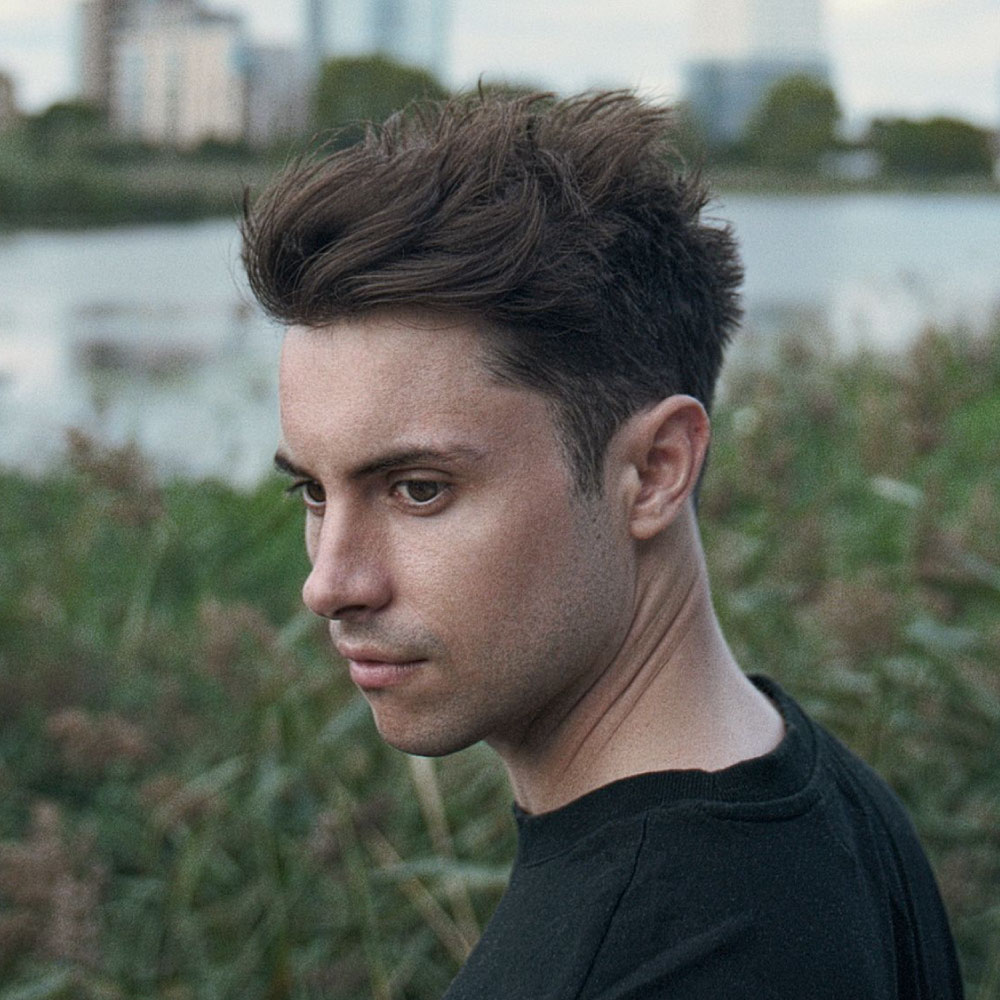 Air Tapes is the brand new artist project from Irish producer Hubie Davison. Hubie’s previous releases have drawn comparisons to Four Tet, Caribou & Nicolas Jaar and have been praised by Vice, DJ Mag, The Wire, XLR8R and Clash. He’s had releases with and remixed for Berlin’s Leisure System, Midland’s Regraded label and the legendary R&S with support coming from DJs such as BBC Radio 1’s Jaguar as well as Jamie XX, Eats Everything, Seth Troxler and BBC 6 Music.

Computer Music was the debut release as Air Tapes and with this EP Hubie has evolved as an artist, his progression prompted the name change, this new sound deserves its own vehicle.