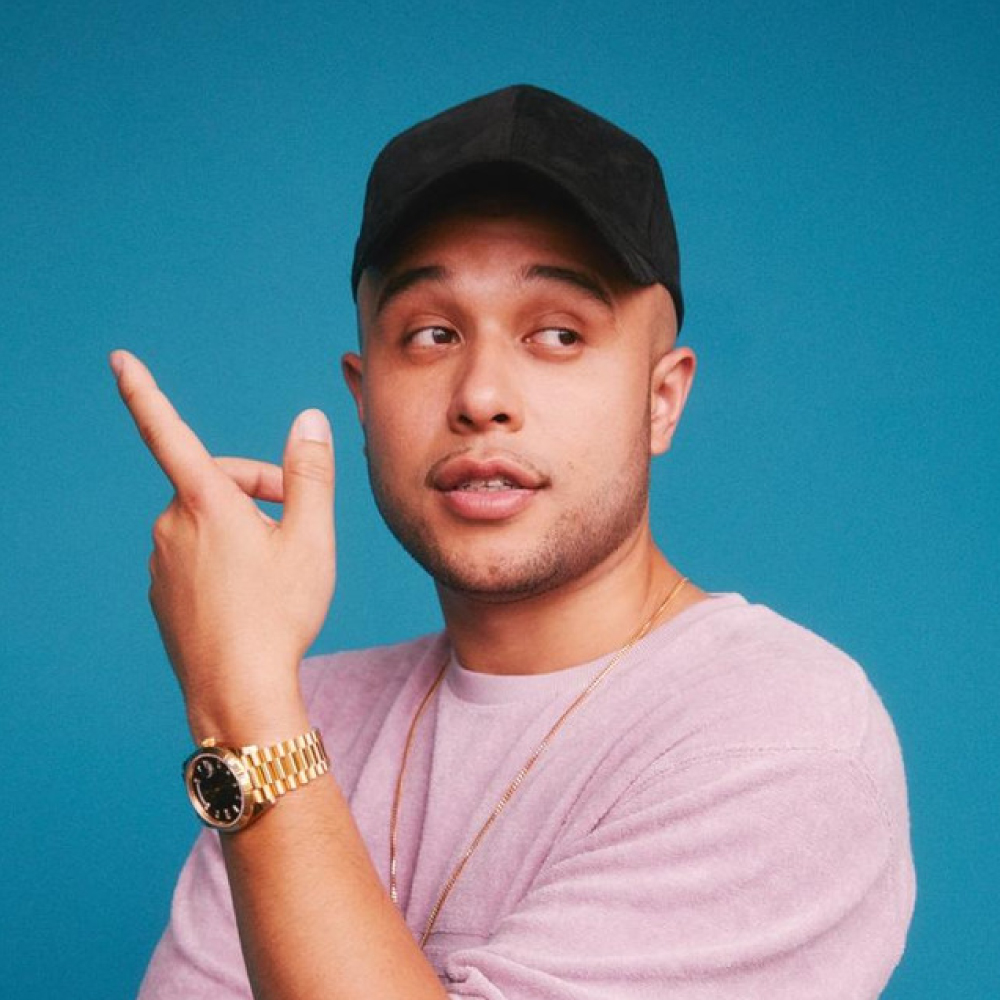 Jax Jones is an English DJ, songwriter, record producer and remixer. He rose to fame in 2014 by featuring on Duke Dumont’s number-one single “I Got U”. He followed this up with his own singles “You Don’t Know Me” featuring Raye, and “Instruction” featuring Demi Lovato and Stefflon Don, in 2016 and 2017, respectively. We stepped in to handle the production and curation of his debut album live campaign ‘Snacks’.

This website uses cookies to improve your experience while you navigate through the website. Out of these, the cookies that are categorized as necessary are stored on your browser as they are essential for the working of basic functionalities of the website. We also use third-party cookies that help us analyze and understand how you use this website. These cookies will be stored in your browser only with your consent. You also have the option to opt-out of these cookies. But opting out of some of these cookies may affect your browsing experience.
Necessary Always Enabled

Performance cookies are used to understand and analyze the key performance indexes of the website which helps in delivering a better user experience for the visitors.

Analytical cookies are used to understand how visitors interact with the website. These cookies help provide information on metrics the number of visitors, bounce rate, traffic source, etc.

Advertisement cookies are used to provide visitors with relevant ads and marketing campaigns. These cookies track visitors across websites and collect information to provide customized ads.

Other uncategorized cookies are those that are being analyzed and have not been classified into a category as yet.

SAVE & ACCEPT
Powered by